Hey, its' a fascinating bird, and said to be the most Finnish bird on Earth (majority of breeding population breeds in the Finnish territory)

Adults, perhaps male and female (in the background) 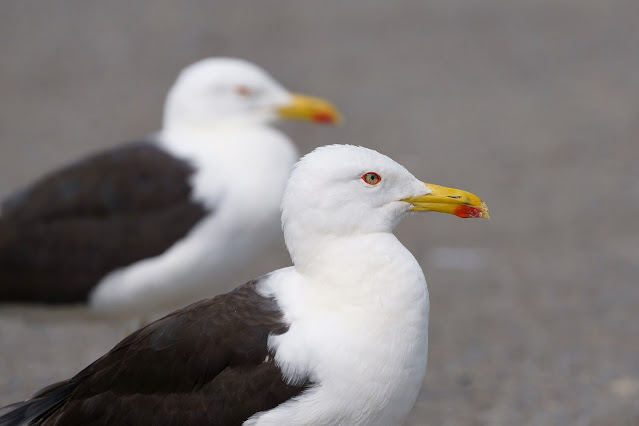 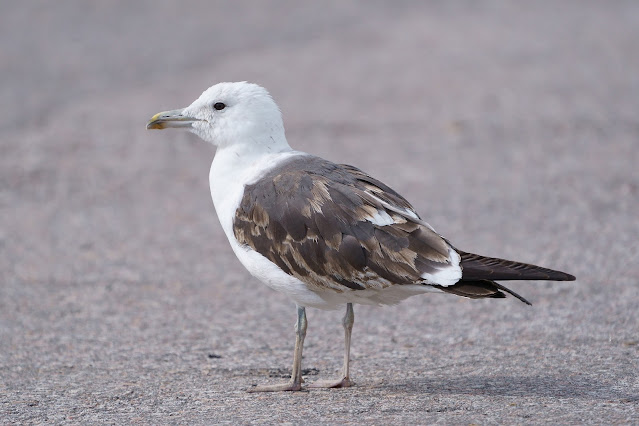 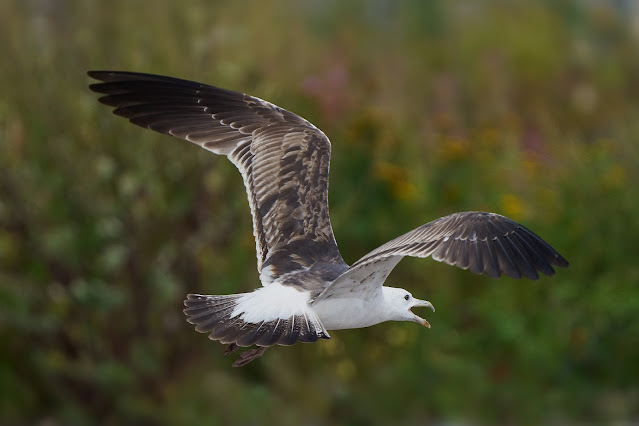 Note tips of growing p1 barely visible on both wings 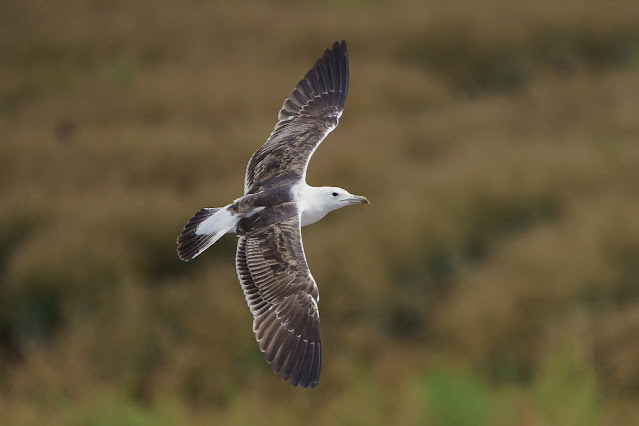 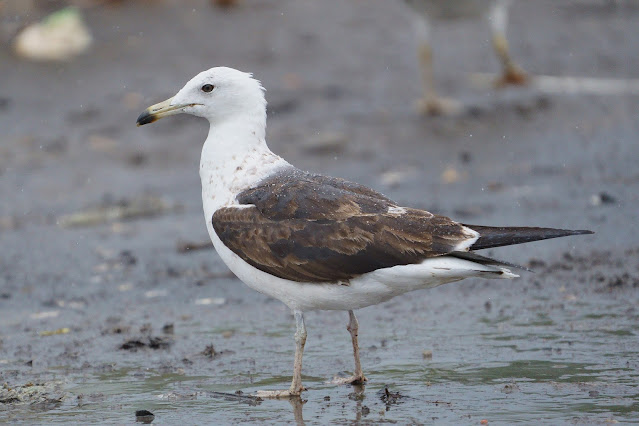 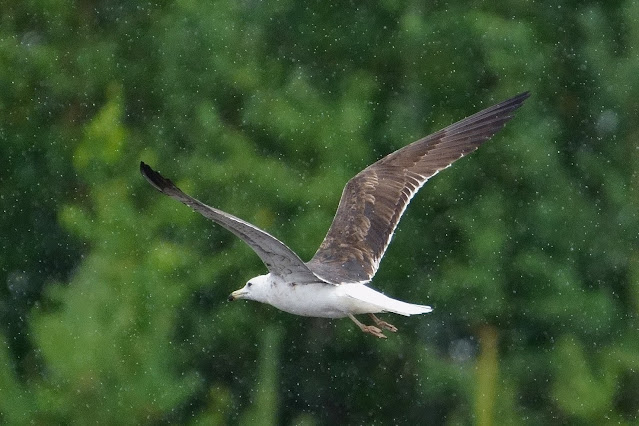 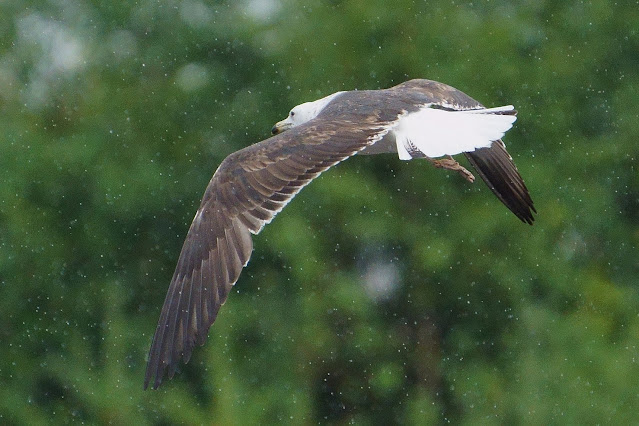 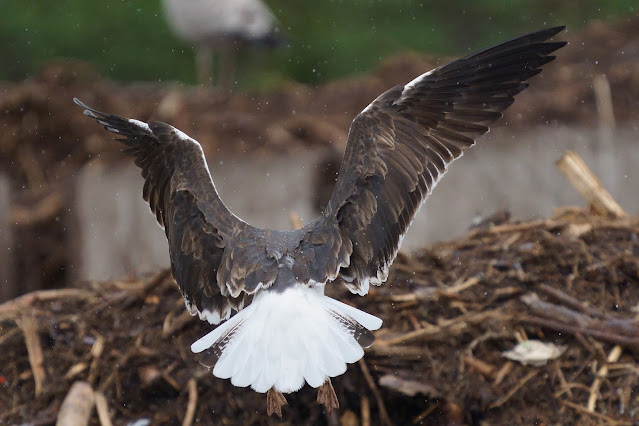 The Finnish (Baltic) breeding population of Lesser Black-backed (Baltic) Gull is decreasing. On 9 August 2021  appr. 125 adults, two first summers and only three juveniles were seen. Further, 18 colour and one metallic rings were read. 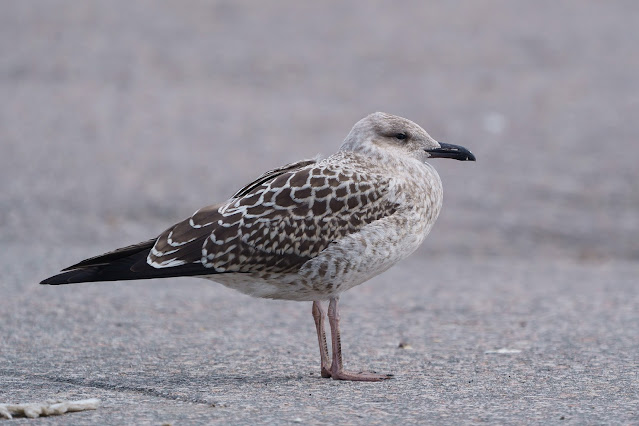 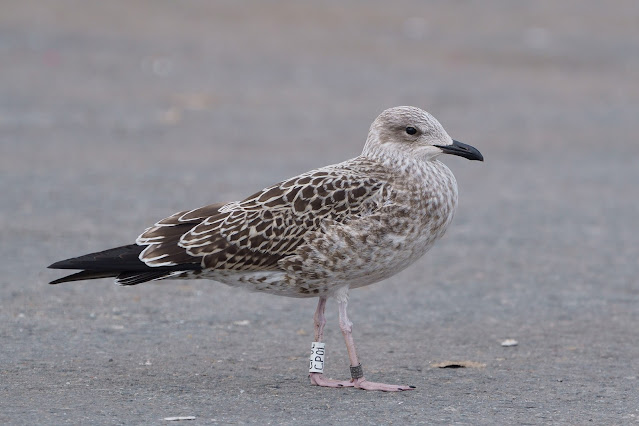 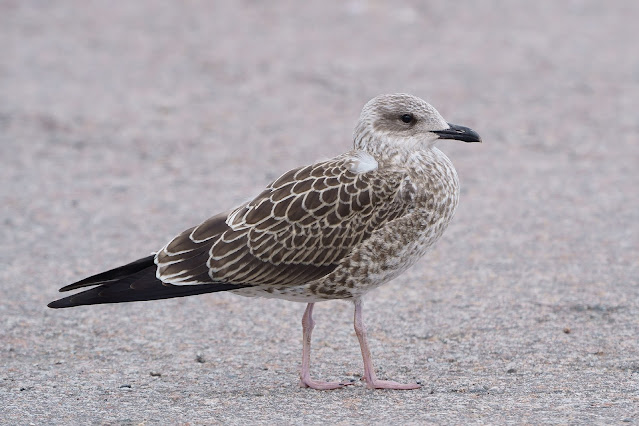 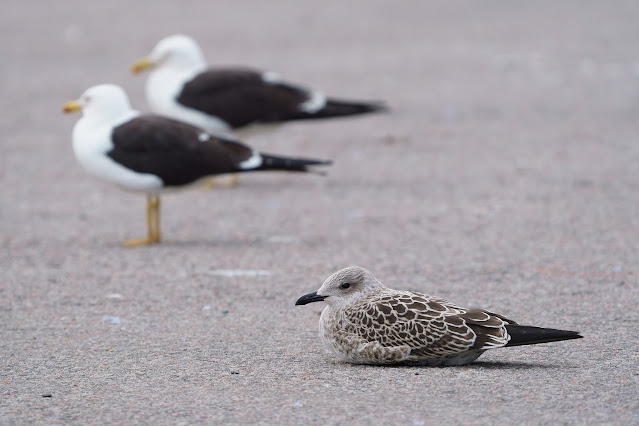 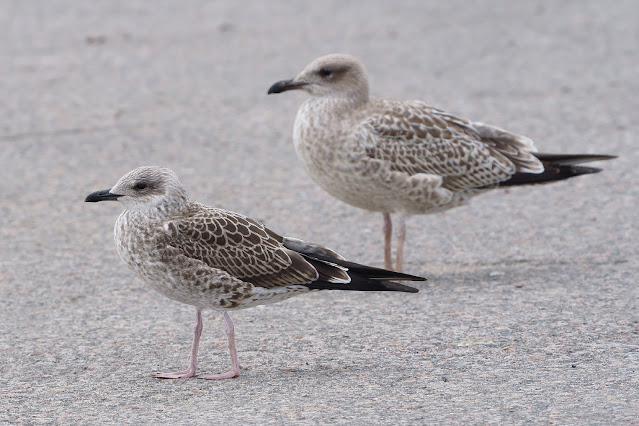 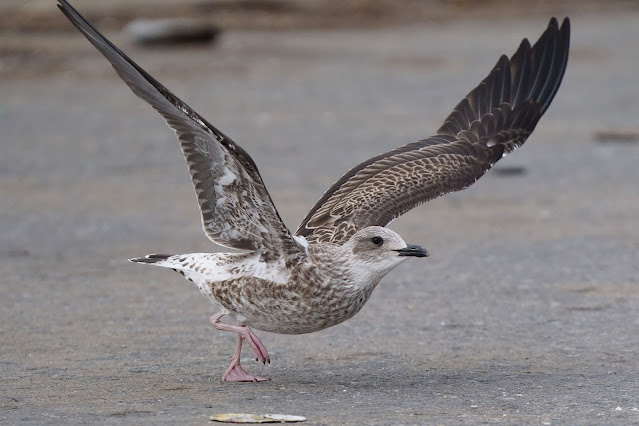 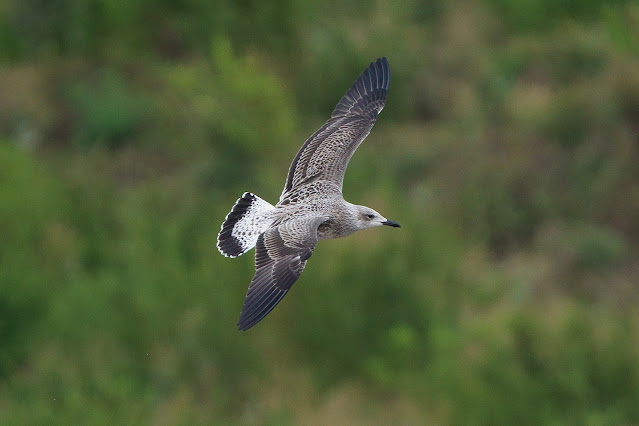 Pale-backed, dark lead to sooty grey Lesser Black-backed Gulls are scarce, but frequent in Finland. Today two adult birds were photographed. In Finnish vagrant context there is a wide consensus of ID:ing birds only as graellsii/intermedius/heuglini. 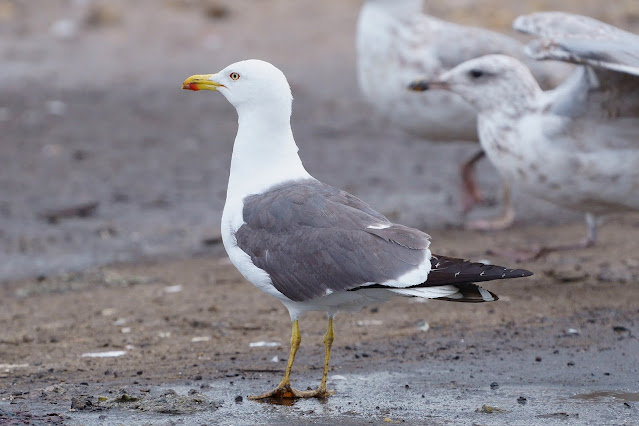 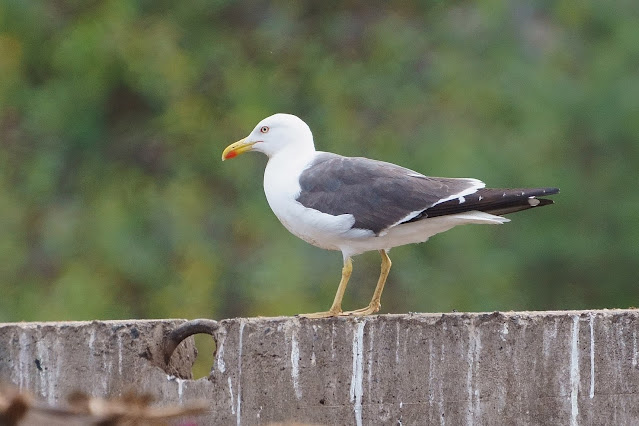 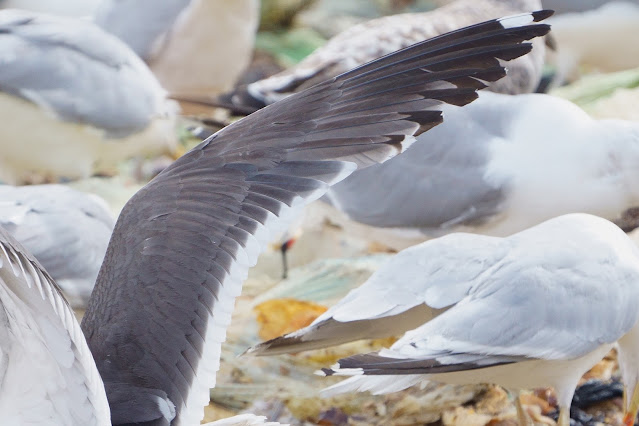 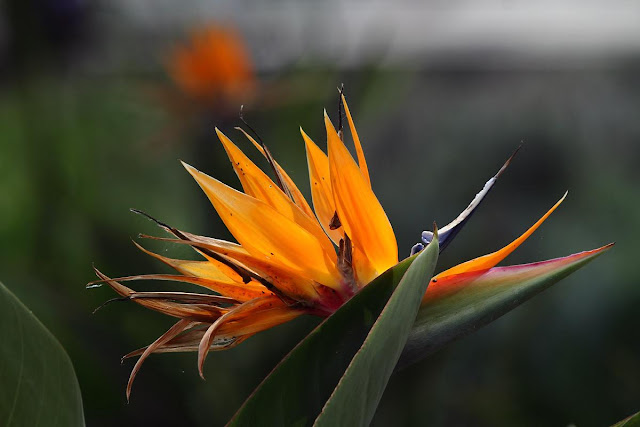 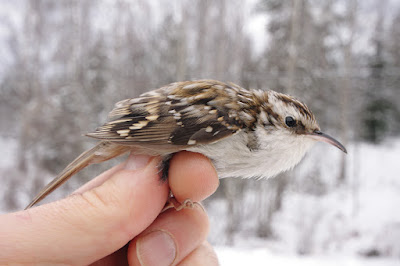